& The Massey Composite Ratings are compiled from 98 different college football ratings and rankings.

The Falcons must quickly put behind them a disappointing loss to rival Army. It was Air Force’s first back to back losses to the Cadets since the late 1970s. This New Mexico game is the first of three very winnable games for Air Force. They must win all three to get bowl eligible, barring a possible APR bowl. If the Falcons can at least get bowl eligible that gives them a couple weeks of extra practice to work not only on preparing for the bowl opponent, but also work on getting younger players ready for the 2019 season.

Saturday’s game kicks off at 1:30 pm MT and can be seen on the CBS Sports Network.

FROM FALCON CREST TO CRESTFALLEN AND BACK: AIR FORCE EYES IMPROVEMENT IN 2018

Troy Calhoun has coached the Air Force football team since 2007. In his first 10 seasons on the job in Colorado Springs, Calhoun posted one losing regular season (going 6-6 and losing a bowl game […] 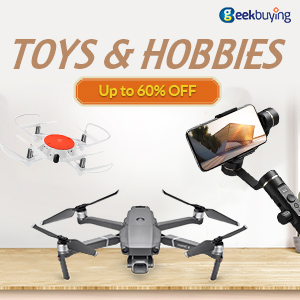 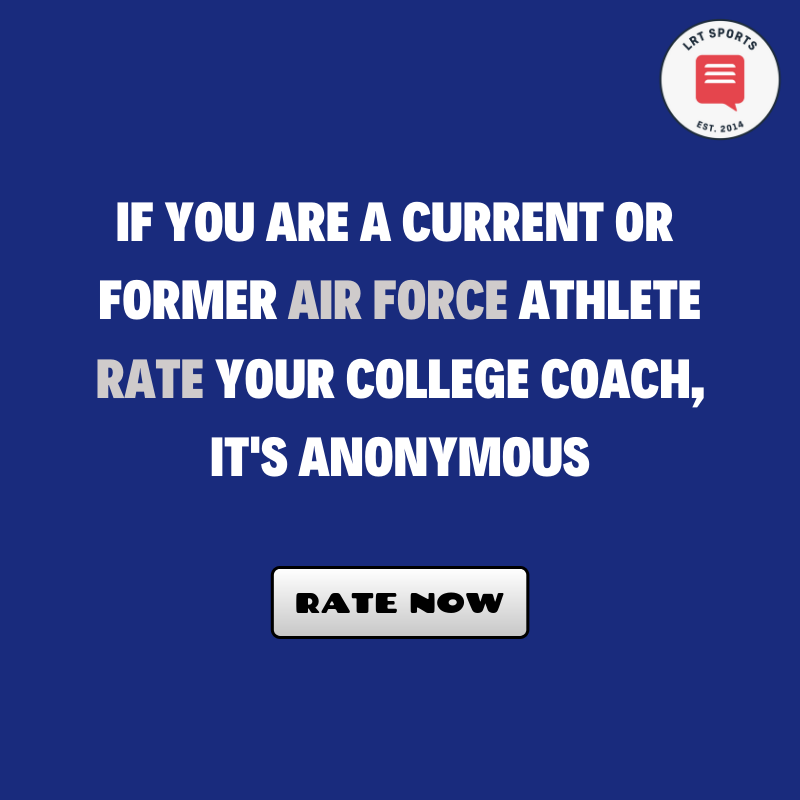